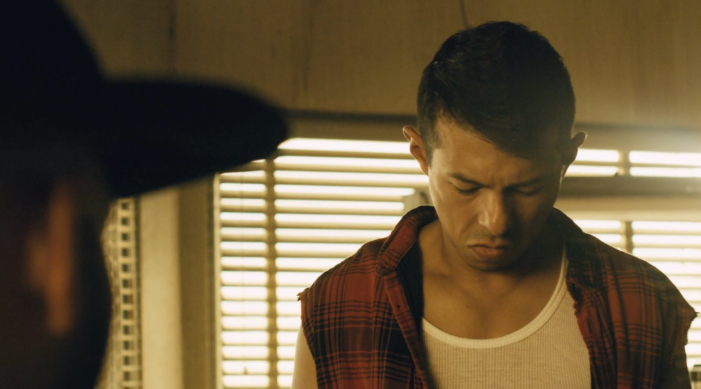 Synopsis: Leaving his band and girlfriend behind to become a star in America, an ambitious singer meets a mysterious hitch-hiker who can turn his dream into a nightmare.

Laz, a musician from the border land of El Paso/Juarez, always believed his destiny was to become a famous rock star.

Unfortunately, neither his bandmates nor his girlfriend believe in his hopes and dreams. Frustrated, he leaves it all behind for a shot at stardom. With only his Mother’s blessing, Laz leaves to Los Angeles for his shot at the American Dream.

It is on the road to Hollywood that he encounters a mysterious man. Stranded in the middle of the Arizona desert, he asks Laz for a ride to Los Angeles, in return he will cover all expenses on their way there. But is there something else behind this chance encounter?

On their Journey, Laz must make a choice and discover how far he is willing to go for a shot at his dream.