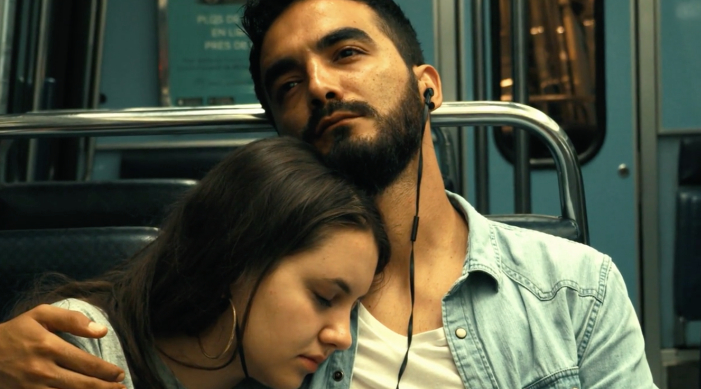 Synopsis: A short film based on a true story about a Syrian refugee who drowned in the sea when he tried to reach France.

OA: It’s a true story of the ambitions stolen by the sea for a man who dreamed of reaching a place less dead.

OA: The ability to condense and reducer.

OA: All the work team believed in the project from the first moment.

OA: You are able to create change, cinema can make something if you believe in what you are offering.