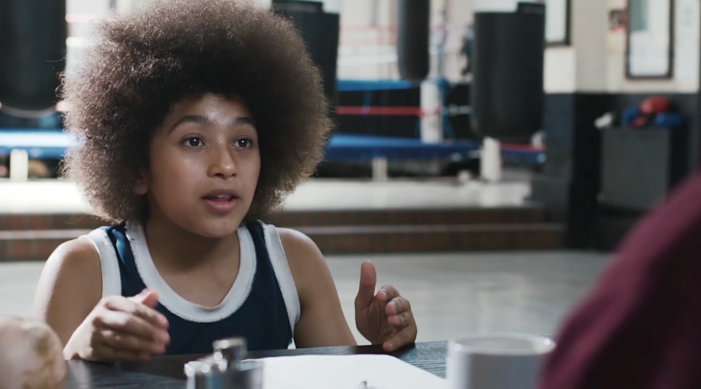 SA: RIOT CLUB is essentially a pilot for a feature film project I’ve been working on with J.R. Shephard. The plan was to shoot the short film to give potential investors a taste for the full-length film and help get the project off the ground.

SA: In the UK there’s a well-known film scheme run by Film London called Microwave. The Microwave scheme produced some great gritty British movies such as Shifty and Ill Manors. Being a fan of the movies the scheme was supporting, I was keen to apply and decided to put out an ad seeking writers to collaborate with. After receiving a lot of applications and reading many scripts, I came across the work of J.R. Shephard who’s writing style was what I was seeking. Since then we’ve been working together on a variety of long-form projects for Film & Television.

SA: The most challenging aspect of the short film format was the lack of time and resources we had available to produce the film. Our budget was exceptionally tight so we had to pull favours from everywhere possible and film everything within two short days but everyone really pulled together to make it happen.

SA: Besides the minimal time and resources, the most challenging aspect of the production was the thought of directing some very experienced talent such as Alan Ford, Adam Fogerty, and Natasha Byrne. With a wealth of experience behind him and known for his intimidating roles, Alan Ford has been directed by the likes of John Landis and Guy Richie. Whereas Adam Fogerty has starred alongside Brad Pitt, Tom Hardy and Jason Statham so I was slightly apprehensive about the task at hand. Although, once we got going and I expressed my vision to the talent, we worked very well as a team and got the job done.

SA: As difficult as it can be, get out there and make films but apply for short film funding too, and get support, as there are a lot of great film schemes looking to help undiscovered talent get their first short(s) made. The application process can take time but in the long run it’s worth it. Having the support of a respected film funding body will send filmmakers through the correct channels, give them the guidance they need and potentially open doors for the team(s) involved.